“And Moses stretched out his hand over the sea; and the LORD caused the sea to go back by a strong east wind all that night, and made the sea dry land, and the waters were divided.” (Exodus 14:21)

The Hebrew Exodus from Egypt is in scope the most miraculous event ever to be recorded by man. It’s historicity though has been challenged and reduced to mere mythology by many religious theologians and biblical archaeologists until recently. In 1978 Ron Wyatt, a biblical archaeologist without formal training, confounded the opponents of biblical historical accuracy by discovering the true “Exodus Red Sea Crossing” in the Gulf of Aqaba (Red Sea) at Nuweiba, Sinai Peninsula.

The authenticity of Wyatt’s claim has been validated with the discovery of the remains of ancient Egyptian army chariots lying at the bottom of an underwater land bridge connecting Sinai to Saudi Arabia. Many coral encrusted chariot wheels, and a gilded four spoked chariot wheel were found. Fossilized human and horse bones were also recovered, but carbon dating was not possible.

The Hebrew name given to the Red Sea crossing site was Pi-hahiroth (Hebrew: פִּי הַחִירֹת). The Hebrew name “Pi-hahiroth” has been translated as “mouth of the gorges,” descriptive of its location, where the mouths of two rivers (wadis) combine at the point of entry into the sea. The Nuweiba peninsula fits this description exactly. The historical significance of the Nuweiba site as the site of the Exodus crossing was also known in ancient times. This fact is attested to by the discovery of “commemorative inscriptions erected by King Solomon” on both the Sinai and Saudi Arabian sides of the crossing.

In 2000 Dr. Lennart Moller, a research scientist from Sweden, headed an expedition that retraced the footsteps of Wyatt. Soon after the expedition, it’s Swedish backers produced an excellent documentary video and book supporting Wyatt’s claims as well as adding extensively to the archaeological documentation. Archaeological research is ongoing, with a new documentary due in 2008.

While some archaeologists consider Ron Wyatt’s accomplishments to be nothing but fraud and sensationalism, many have examined the evidence and perceive the truth beyond the personalities and politics of the profession. 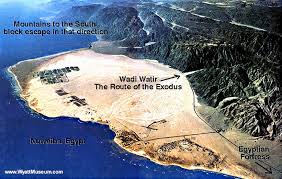 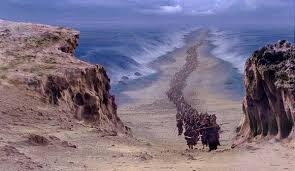 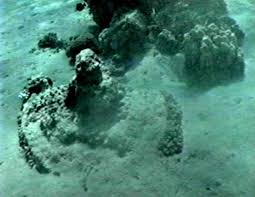 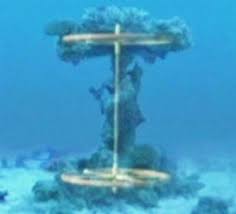 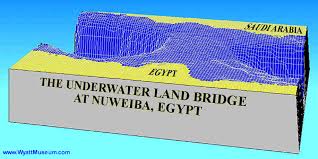 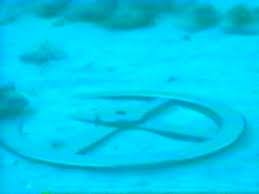 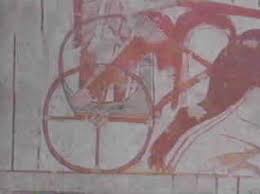 The above post may contain copyrighted material the use of which has not always been specifically authorized by the copyright owner. It is being made available in an effort to advance the understanding of environmental, political, human rights, economic, democracy, scientific, social justice, for the purpose of historical debate, and to advance the understanding of Christian conservative issues. It is believed that this constitutes a ”fair use” of any such copyrighted material as provided for in section 107 of the Copyright Law. In accordance with the title 17 U.S. C. section 107, the material in this post is shown without profit to those who have expressed an interest in receiving the included information for research and educational purposes.

View all posts by augustinehippo1

On this I take my stand

I stand convicted by the Scriptures to which I have appealed, and my conscience is taken captive by God's word, I cannot and will not recant anything, for to act against our conscience is neither safe for us, nor open to us. On this I take my stand. I can do no other. God help me. Martin Luther

We believe that the Judeo-Christian ethic has provided the principles upon which this nation was founded. It is our belief that these principles provide not only the foundation and framework for American government and society, but are also essential to the maintenance of a fair and just society. All content is based on a Christian, Biblical world-view.

"In a time of universal deceit, telling the truth is a revolutionary act." -- George Orwell

"In a time of universal deceit, telling the truth is a revolutionary act." -- George Orwell